A chef outside the box: Sean Gravina

It's always a pleasure seeing someone do things a little differently, and Sean Gravina is such a man. Many aspiring chefs graduate from catering school hoping that some day they may fulfill their dream of opening their own restaurant and offering their patrons an exclusive "meal experience," and although he also has this dream, Sean Gravina certainly went about things a little bit differently. Placing his focus on the "cooking experience" instead, 28-year-old Sean, who was born and raised in St Julian's, is now a bit of a local celebrity hosting Gourmet Today on television, apart from being the chef behind the cooking workshops and team building sessions offered by Sean Gravina's Cooking Experience. 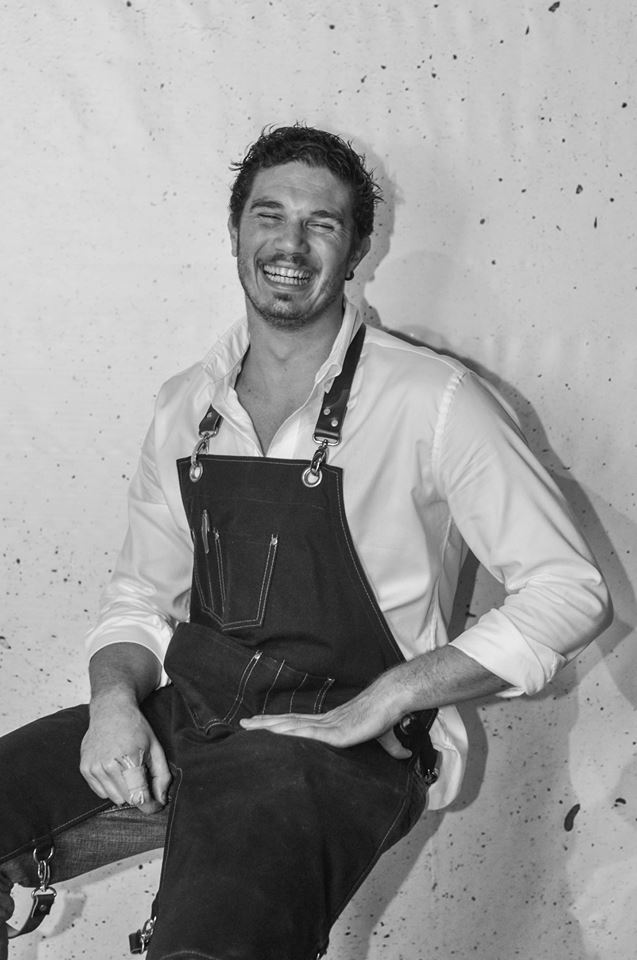 "I'm constantly thinking outside the box; I find that so important in life, being original ... and destiny had its own plans for me. If I had gone ahead with a restaurant, TV and the cooking courses would have never happened. Today I'm so happy with my decisions. A restaurant will come, just not for now."

Sean loves all food, Japanese being his favourite cuisine. Although he loves shellfish, he admits that fish is his least favourite food. His passion for food started off in a cafeteria where he was "rightly forced to work" by his father, and aged 20 he did a part time course in Culinary Arts at ITS while continuing to work in catering. He admits that, although he doesn't like school in general, graduating from ITS was easy because "I loved food and making it." Wanting to take his skills to the next level, Sean moved to London 2 years later and went on to graduate from the world-famous Le Cordon Bleu institution.

"Le Cordon Bleu made it very easy for me to get trials with chefs like Gordon Ramsay and the Hotel Dorchester, however you must show off some skills on your trial day otherwise you won't get picked for work. I can honestly say I learnt 75% of what I know from London; the kitchens are so open minded and change menus constantly. LCB, Ramsay and the Dorchester were some of my best decisions ever."

When Sean had had his fill of London restaurants, he decided to return to Malta to start his career, still aware that his learning would be a lifelong mission. He wanted to come back to Malta with a bang, and MasterChef was it.

"MasterChef for chefs is judgment day all through out the comp. A lot of chefs, including myself, get praised for their food just out of respect - I hate that, I really do; I prefer getting honest feedback. MasterChef tells it to you how it is and you need to be mentally strong, able to take the criticism and look ahead. MasterChef can make or break a chef. It put me under immense pressure and I handled it, sort of. Forget about winning, if you 'do well' your career is boosted a few years forward; I speak through experience and I'm so thankful for it. Becoming a MasterChef quarter finalist in 2014 pushed my career and opened my mind to stuff that was so unclear before, not only culinary wise; it's pushed me to a place that was unimaginable for me. Thank you, God!"

He had just arrived in Malta with the plan to relax and enjoy the summer when Rachel Zc, the producer, called him saying she had a plan for him. They met and he was immediately signed up for a year hosting the local TV programme Gourmet Today; within a week he was back to work preparing for the show. Filming of the BBC's MasterChef was the previous May, before his return to the island, but it was then broadcast for all to see in November. Previously better known as a waterpolo player, Sean was experiencing his moments of fame; however it is not what he is after.

"I don't really care about fame: I do what I do because I'm so passionate about cooking. Hosting Gourmet Today is an honour for me, but most of all I'm glad that the Maltese accepted me on their TV as the feedback has been great. Thank you." 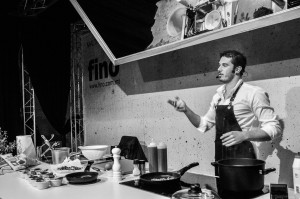 Constantly thinking of something original, Sean had an idea which was immediately snapped up by his now hands-on partner Dino Fino. Together they developed his idea and improved it so that now they have a fully equipped kitchen warehouse with endless possibilities: cooking courses and team building events are up and running and they are also offering the warehouse to be rented out for a product launch or even a TV show.

"I want people who join the 'cooking experience' to come to understand and respect food. We're creating different types of courses that will target most of the people out there: the healthy, the passionate, the very basic and the fun home chefs who simply want to take their cooking skills further. I want people to learn but most of all I want them to have fun."

Anybody interested can look forward to learning how to make, among other dishes, Sean's very own creations including his "killer lamb shoulder in balsamic" and "a super roasted chicken cooked in salt pastry - simply amazingly tender and packed with flavour." You do not need to be passionate about food to attend a course, but Sean's passion may just rub off onto you.

"I believe that you should always just think about your passion and what drives you and the money will follow; think about the money and you will lose your drive."

One thing is certain: Sean is definitely passionate about life itself, and keeping busy pursuing his dreams. So much so that he foresees his waterpolo career coming to a close as his cooking commitments take over. Because this is not all: Sean is cooking up something else, figuratively and literally.

"My target in life was always to have 3 projects; I have 2 at the moment and my 3rd will be launched this summer along with the largest party venue in Malta, but that's all I can say for now."

Are you passionate about food? Did you like this article? Leave your comments below and please rate and share to help us bring you more of the articles you enjoy. 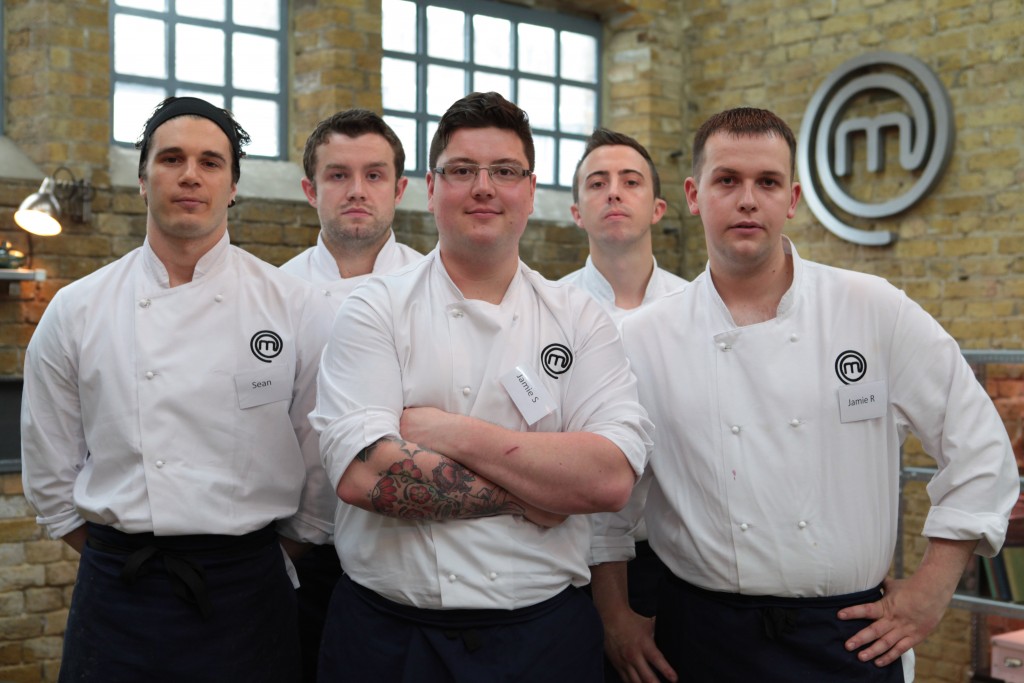 7 ways to say ‘hello’ … with chocolate

Saying hello. It can be easy and comforting if it’s to an old friend, but exciting and even ...
Food / Healthy Eating

Watch: Not even natural food is “chemical free”

We often get told by food marketing campaigns that their products are “chemical free” but the truth is ...
Food / Lombardi

Enter your username or email to reset your password. A message will be sent to your email address.